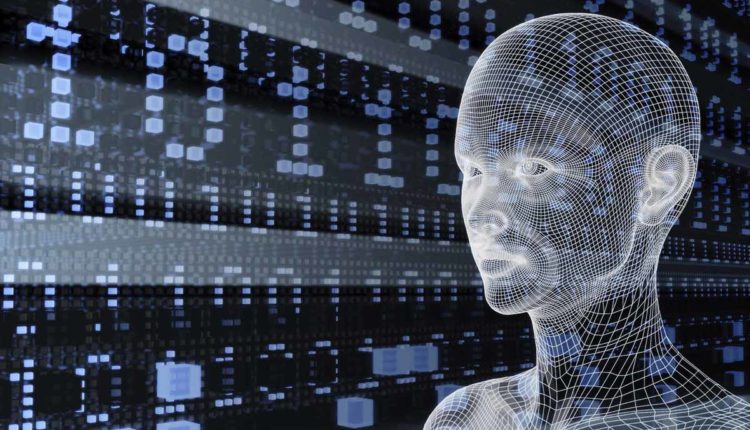 Before December 1st, the client only had to present his identification document and provide a photograph. From now on, face scanning is mandatory for cybersecurity measures

The government of China issued a new regulation that states that those interested in acquiring a SIM card with a data rate in the territory must allow their face to be scanned using facial recognition systems.

The regulations entered into force on December 1st. previously, the client only had to present his identity document and deliver a photograph. From now on the face scanning system is mandatory.

The authorities’ argument concerns the strengthening of cybersecurity measures. What they are looking for is to certify that the person who wishes to buy the SIM card is the same one that appears on the identity document.

According to the review of the announcement on the BBC, the Chinese government defends the measure as a way of “protecting the rights and legitimate interests of citizens in cyberspace.”

For their part, customers have expressed doubts about the fact that the measure could limit access to the network and use its services anonymously.

Although the authorities say that face scanning will only be used to confirm the identity of the person, users fear that “biometric data can be filtered or stolen.”