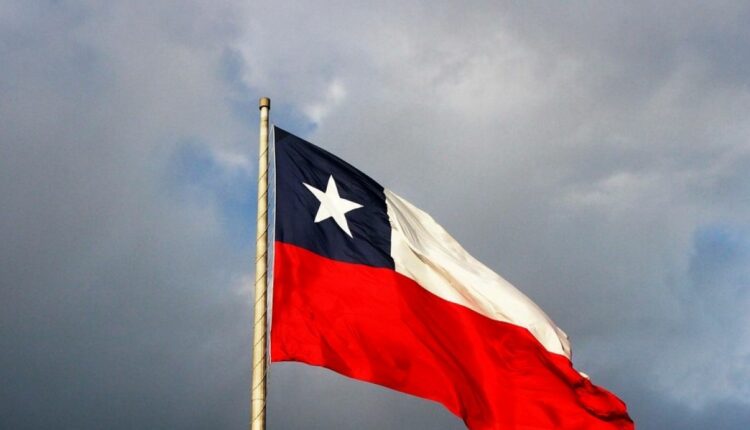 According to the Central Bank of the region, to the surprise of many, the growth rate during Christmas was 1.1%

With a surprising result, the Chilean economy presented an expansion of 1.1% during December thanks to mining results, among other aspects.

After two months of crash markets caused by the social crisis, the Central Bank issued the report on Monday with positive results.

The Monthly Economic Activity Index (Imacec) of December, which anticipates the calculation of the Gross Domestic Product (GDP) that will be disseminated in March, surprised with the 1.1% increase in relation to the same period of 2018, while compared to previous month there was a growth of 3.5% and 0.6% in twelve months.

This was a surprise for the experts, since a drop of around 1% was expected during the last month of 2019.

The social crisis experienced since October represented, in addition to human losses, a serious blow to commercial activity and services due to student protests.

US blames China for “malicious cyberattacks”