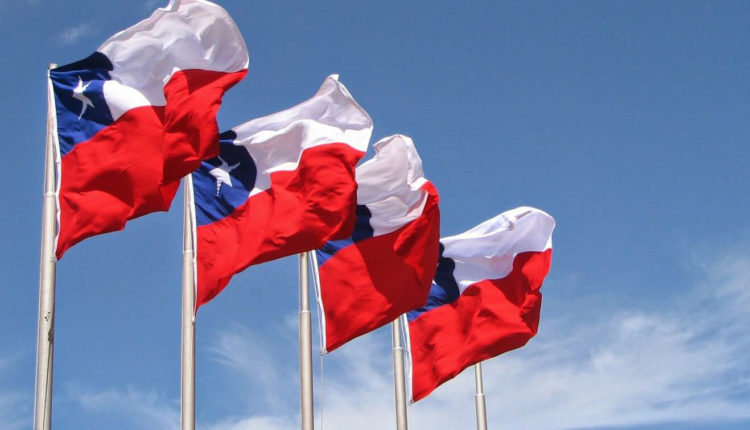 The company Buda. com saw its accounts frozen in ten banking institutions that alleged lack of regulation in their transactions

Banco Itaú and Banco del Estado de Chile closed the accounts of Buda.com, a cryptocurrency exchange company, which caused the cancellation of other similar accounts of companies that work with this type of assets at the end of the month of March.

Almost immediately, the affected company decided to take legal actions in the matter and sued the 10 institutions for “the abuse of a dominant position,” Buda.com CEO Guillermo Torrealba said.

When the lawsuit began, Torrealba explained that the banks alleged as the cause of the closure the “lack of regulation, which is a very bad excuse”, adding that “they are not the ones who decide what should be regulated and what should not be regulated”. Subsequently, the banks changed their theory to concerns about money laundering.

This week, the exchanges achieved a great victory by getting their accounts activated again while demand continues. What showed a good signal for the trial, according to Torrealba.

Facebook raised its numbers in the first quarter of the year

UK will not stop investments from China