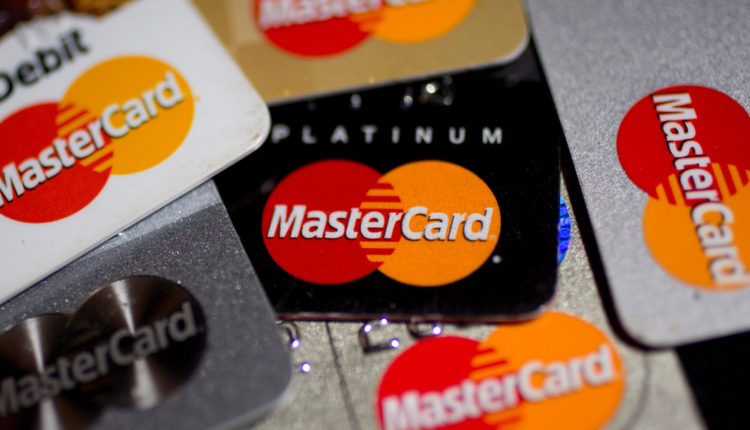 CEO of Mastercard worries about crypto

The president and current CEO of Mastercard, Ajay Banga, recently showed his concern about the rise of cryptocurrencies in recent times.

Banga, cataloged them as “garbage” highlighting that the most alarming is how they are used in pages of the “dark web“, site in which illegal products can be purchased.

“I think cryptocurrencies are garbage. The idea of ​​an anonymous currency produced by people who must undermine it, the value that can fluctuate aggressively, for me they do not make it a means of exchange that should be considered as such,“ detailed the CEO of MasterCard.

These statements were shown after speaking with the News India Lecture, a meeting organized at the Consulate of India. In the discussion he clarified that cryptocurrencies “are not a good means of exchange because they do not have predictability and transparency.”

Banga stressed that virtual currencies such as bitcoin are frequently used to finance terrorism due to its anonymous nature. “Why would civil society want to place a snake in its backyard and think that the snake will only bite its neighbor? I do not get it.”

First edition of ChainXChange will take place in Las Vegas

EU: “Crypto are an alternative”