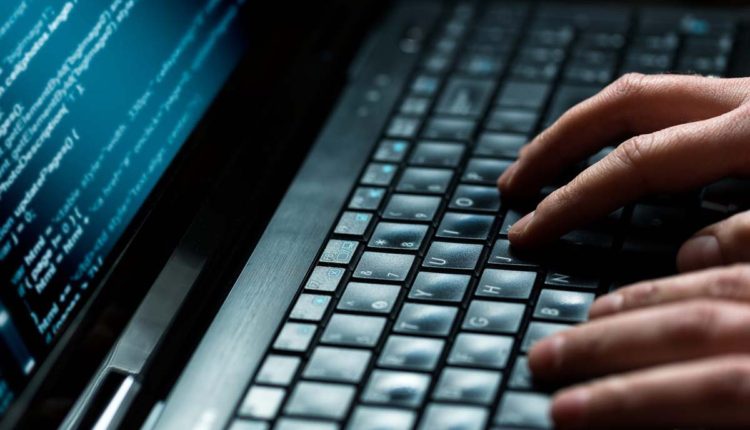 Canadian judge confiscates $ 1.4 million in bitcoin to a darkweb dealer

This week a Canadian judge ordered the seizure of about 1.4 million dollars in bitcoin from a drug dealer.

This happened after a criminal investigation was conducted against Matthew Phan, who had 281.41 bitcoins to finance the purchase of weapons and narcotics in the darkweb.

In a hearing in February, Phan argued that he should be able to keep half of the funds, considering that not all had been used for illicit purposes and ensuring that some portion of them came from the purchase and sale of gold and the sale of cryptocurrencies in exchange houses.

“There is evidence that suggest Mr. Phan was using the dark markets to buy illegal items such as firearms and silencers. It is clear thanks to the search for evidence, particularly in his condominium, which was leading a large operation of illegal sale of narcotics,” the judge said.

Phen can barely keep these funds about 36,371 dollars (7.23 btc) of the amount because it is not linked to any type of criminal activity.

Brazil seeks to boost its economy with a new historical rate…

Uruguay will hold the event LaBITConf 2019