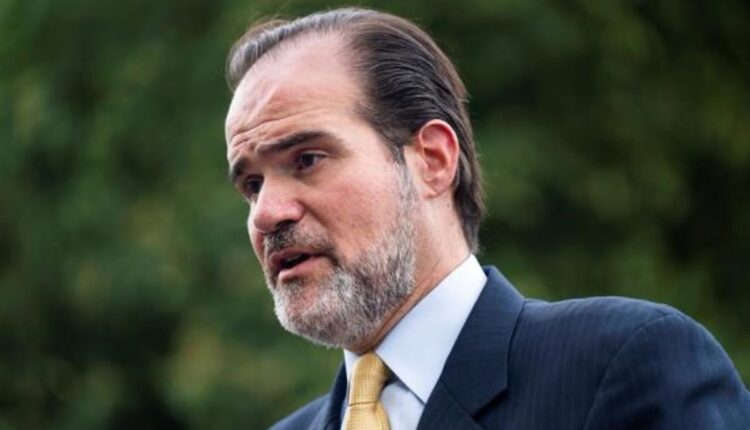 Bukele says Claver-Carone will be a “great ally” for development

The president of El Salvador Nayib Bukele pointed out this Saturday, September 12, that the new president-elect of the Inter-American Development Bank (IDB), the American Mauricio Claver-Carone, will be a “great ally” for the countries of America.

“Congratulations to Mauricio Claver-Carone, new President of the IDB. We are sure that the American continent will have a great ally in it for its economic and social development ”, Bukele published on his social networks. “His management would be decisive for inter-American development,” he stressed.

The Central American president added that his country was one of the 4 that intervened in the IDB Board of Governors “to invite member countries to vote for Mauricio Claver-Carone” and assured that the American is “a great friend of El Salvador.”

Claver-Carone, advisor for the Americas to US President Donald Trump, was elected this Saturday as the new president of the IDB, which will make him the first leader of the institution that does not come from Latin America on October 1st.

Taken and with informtaion from DOBLELLAVE

Coinbase Learn is the new tool for novice traders