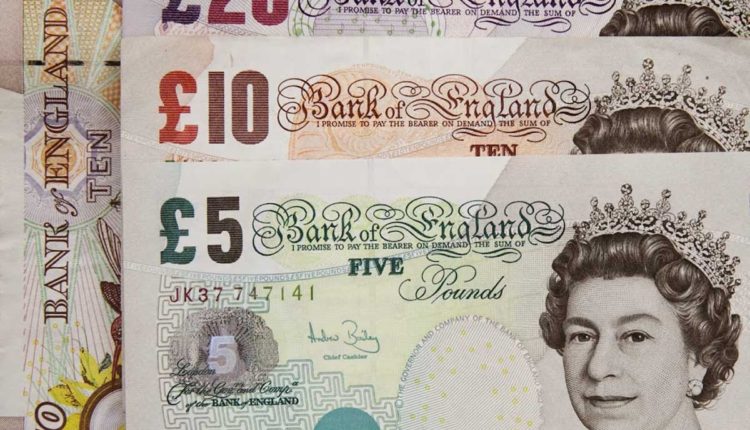 British pound falls against the dollar and the euro

The price of the pound against the dollar and the euro registered significant falls, after British Prime Minister Boris Johnson has confirmed that the Queen’s speech, in which her Government will present its plans for the country, will be held on October 14, with the consequent suspension of Parliament, which is interpreted as a maneuver to prevent the veto of a Brexit without agreement.

This delay in the beginning of the parliamentary course in the United Kingdom hit the British currency, which fell to 1.2213 dollars, after closing on Tuesday at 1.2287, its worst crossing in the last week against the other currency

In the case of the euro, the pound came to weaken to 1.0959 euros from 1.1077 at the close of this Tuesday, approaching its lows of the last decade against the European common currency.

“The pound sterling is a key barometer of the uncertainty of the Brexit: the more uncertain the political environment in the United Kingdom, the weaker the pound is and vice versa”, said Ann-Katrin Petersen, investment strategist at Allianz Global Investors.

In this sense, Olivia Álvarez, an analyst at Monex Europe, points out that “with Parliament out of play, the chances of a Brexit without agreement for October 31 are increased, by limiting the effective time that commons have to stop to the Government”.

MIT ensures that electronic money is far from replacing cash