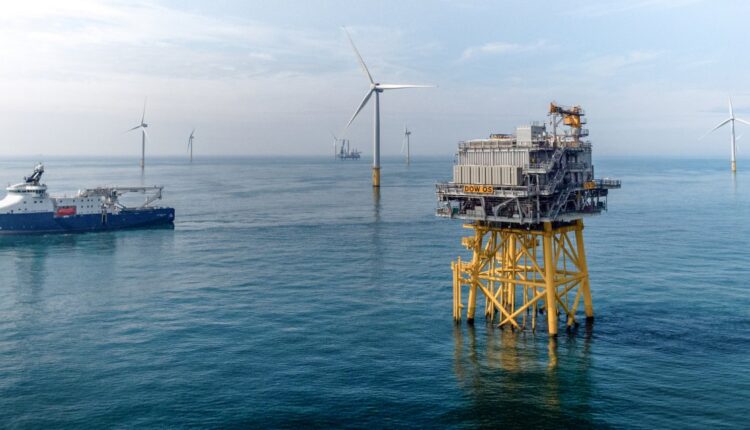 The British energy company BP has reached an agreement with Equinor, the former Statoil, to buy 50% of two of its offshore wind power generation fields located in the waters of New York and Massachusetts (United States) for 1.1 billion dollars (930 million euros), as reported this Thursday in a statement.

“This is an important early step in fulfilling our new strategy and our shift towards being an integrated energy company. Offshore wind is growing at around 20% a year globally and is recognized as a key part of delivering. the global need to reduce emissions. Equinor is recognized as an industry leader and this alliance builds on the long joint history of our companies. It will play a vital role in meeting our goal of scaling our renewable energy capacity,” said BP CEO Bernard Looney.

The Norwegian state power company will remain the operator of both fields in the development, construction and operation phases. The deputy director of Empire Wind will be chosen by BP and, eventually, “both fields will have the same number of BP employees as Equinor.