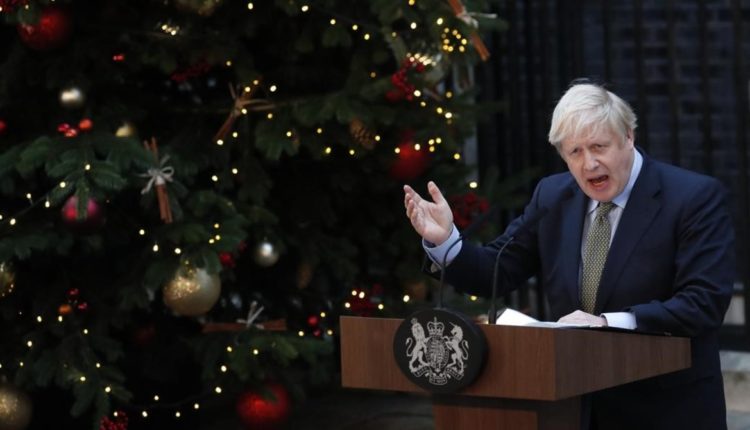 In the elections held in the House of Commons of the United Kingdom on December 12, the conservatives of the British Prime Minister, Boris Johnson, managed to obtain an overwhelming victory by obtaining 363 of the 650 seats of the Commons.

The “tories” exceeded the barrier of 325 deputies, the figure set for the absolute majority (half plus one of the seats in the lower house), while the Labor suffered a severe blow to keep only 203 deputies.

Johnson’s intentions regarding Brexit are very clear, early in his proclamation he said: “We will finish Brexit, but first we will consume breakfast.”

At the same time, the leader of the conservative party anticipated the presumed dates that will begin to determine the management of the politician, announcing this Monday he will have the new cabinet ready and on Friday he hopes to put his Brexit agreement to vote in Parliament, one day after the protocol of the Queen’s Speech.

For their part, the European leaders intend to entrust Michel Barnier with a close commercial relationship with the United Kingdom after Johnson’s victory with an eye on the orderly exit of the EU on January 31.

More than a million users already enjoy the Samsung Fold

France asks for the return of Venezuela to the oil market

WHO will develop health projects in Venezuela

Forbes highlights the benefits of the blockchain for…

Bitcoin growth is bigger than Bank of America