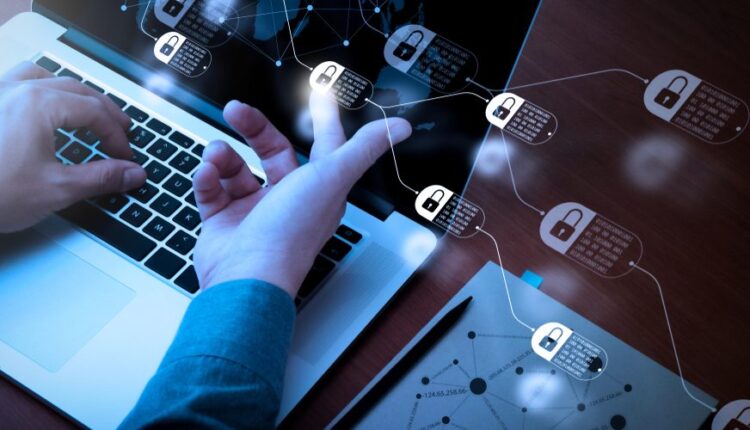 Although for the Chinese government it is considered a virtual product, it could be a stimulant in the development of digital assets

Although the Chinese government’s refuses to see cryptocurrencies as a legal financial means but rather as a virtual product, some industry players think that Blockchain Service Network can stimulate the development of virtual currencies such as a CBDC.

With the importance that this infrastructure has gained in blockchain interoperability, the decision has been made to separate the governance of the BSN into two ecosystems: BSN China and BSN International.

For his part, Eden Dhaliwal, Global Managing Director of Conflux Network, stated in an interview with Cointelegraph that the Chinese government is highly motivated to launch a CBDC to “master the digital commerce landscape and prepare the economy for the future.”

And given the measure “it is very likely that BSN will be divided to make the network comply with regulations, be more secure and financially stable, without losing the functionalities of the public blockchain networks. (…). This two-tier ecosystem ensures the flow of capital and assets through chains and countries without compromising the reliability of the network,” said Dhaliwal.

Regarding adoption for retail users, the executive reported that to ensure massive growth of the BSN ecosystem “it needs to integrate a wide variety of public chains to create interoperability, innovation and internationalization of digital assets and instruments.”

European Commission to study request for stringent regulations on cryptocurrencies

How to prevent social engineering attacks

Germany will offer financial support to the aviation sector

Files in Drive trash will be deleted after 30 days

How to prevent social engineering attacks

Germany will offer financial support to the aviation sector

Facebook Business Suite will allow SMEs to manage all social…

The value of pound regains strength in the middle of Brexit…

The League maintains one of the best anti-hacking systems

Addiction to new technologies increased in 2018