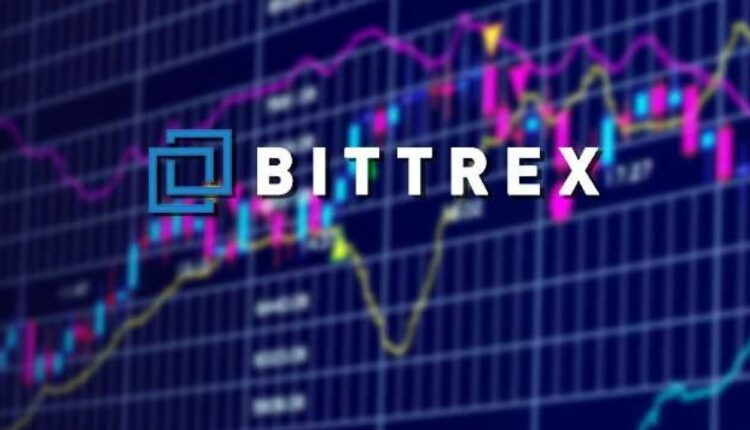 The new platform will combine Rain’s staff and experience in the MENA region with Bittrex’s technology and security infrastructure. The application will offer all tokens that are currently available in Bittrex and Bittrex International.

Similarly, it will offer four pairs of bitcoin (BTC) that trade with local fiat currencies, among which are the Bahraini dinar, the Kuwaiti dinar, the United Arab Emirates dirham and the Saudi riyal.

The initiative is the first to obtain a full license in the Middle East and North Africa. Rain apparently participated in the regulatory testing framework of the Central Bank of Bahrain which took place in February 2019.

The firm operates under the Crypto-Asset legal framework established by the Central Bank of Bahrain (CBB). For its part, Rain announced that it became the first cryptoexchange in the Middle East to receive regulation in the form of a Crypto-Asset Module license.

Ecopetrol reaches a profit of 3,882 million euros in the…

Technology sector under riks for the effects of coronavirus