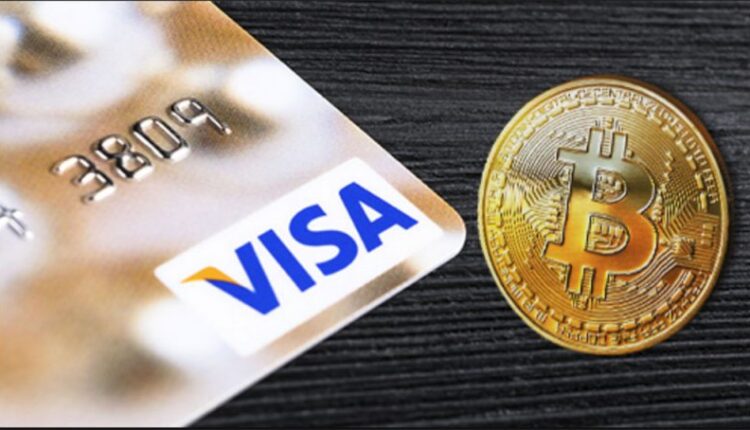 The first cryptocurrency tops the ranking of financial services entities according to its capitalization.

The finance companies that follow Visa are JP Morgan, Mastercard and Paypal. The latter, according to Google Finance, is valued at $ 276 billion and is almost doubled by the capitalization of bitcoin.

Visa does not give up and fight

When it comes to its adoption as a means of payment, Visa has a notable advantage. During 2020, this company, as reported in its annual report, processed around 140.8 billion transactions. In that same period, the number of transactions in Bitcoin was around 114 million.

Also in the amounts transferred Visa is ahead, although by orders of magnitude smaller. While the company claims to have processed payments of $ 8.8 trillion, around $ 0.7 trillion in Bitcoin was transferred.

The credit card giant is no stranger to bitcoin. For two years the company has been studying how to enter the cryptocurrency market. “We continue to think of Visa as a network of networks”, said Cuy Sheffield, Visa’s head of cryptocurrency last June.

With information from Agencies, Criptonoticias and social media

The Lower House of the United States approved increasing aid to citizens to US $ 2,000

Anthony Pompliano predicts that bitcoin will reach US $…

Astromobile with Spanish technology will search for life on…