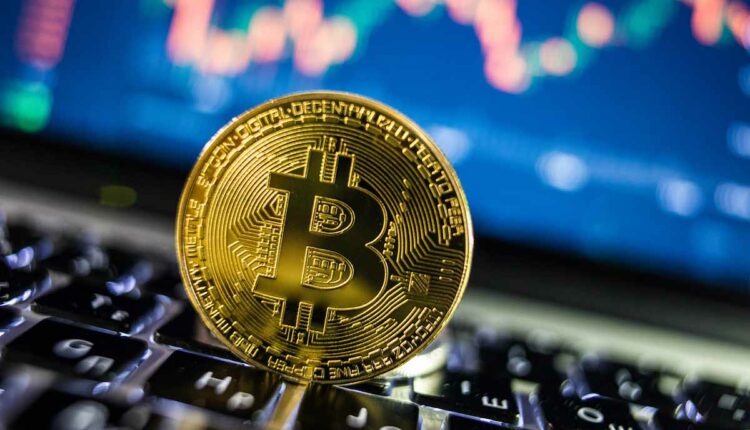 The most capitalized cryptocurrency in the market increased its value until it was negotiated above 12,000 dollars; a figure not registered since January of last year

The criptocurrency  increased its value on Wednesday and was traded above the 12,000 dollars, a figure that was not recorded since January 2018.

The bitcoin, designed by Satoshi Nakamoto, was exchanged for $ 11,374 at the opening, and towards half session it reached $ 12,858. At the start of the day, each unit of the currency was exchanged for 10,039 euros and reached a maximum cross of 11,299 euros.

The exchange rate against the green bill has been on the rise since the beginning of the year. In the last two weeks it received a renewed boost after Facebook introduced Libra, the cryptocurrency that will integrate in its application ecosystem from 2020.

Unlike bitcoin, the Facebook digital coin is designed to maintain a low volatility, since each unit of the currency will be supported by a series of bank deposits and sovereign bonds.

On the other hand, the ethereum registered a 5.19% increase during the day until it was negotiated in the market for 239.46 dollars, the maximum crossing with the green bill since early August 2018. Ripple also showed a rise of 1.98% going to 0.4787 dollars, to reach its highest value since November 2018.

Bitcoin has more than 5 thousand ATMs in the world

Nigeria works on the adoption of cryptocurrencies

More than 12,000 bitcoin ATMs have been installed globally

Paypal would have caused a bitcoin shortage

Bitcoin maintains an upward trend and reaches US $ 18 thousand