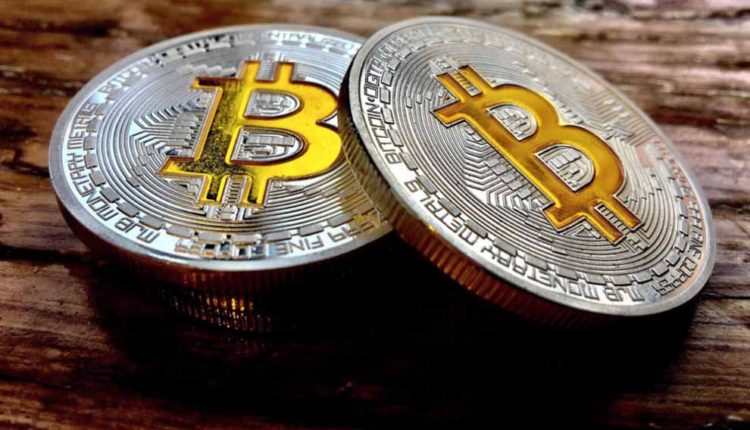 The cryptocurrency reached up to 338 dollars in the early hours of this Thursday, its highest value since November of last year

This week the cryptocurrencies have shown an exceptional behavior in the markets. The bitcoin already managed to overcome the barrier of $ 5,000.

But there is another digital asset that also has a quite remarkable behavior: the bitcoin cash, which for the date has already doubled its value in the market.

Last Monday it had a value of 167 dollars. However, for the early hours of this Thursday it surpassed 338 dollars, its highest price since November.

Forbes magazine analyst Charles Bovaird stressed that the reasons for the increase are linked to the increase in operations with bitcoin cash futures in the subsidiary of Kraken and Crypto Facilities.

Another factor that he cites as reason for the increase in bitcoin cash value was the launch of the Simple Ledger Protocol of the digital currency, which allows developers to create new tokens that can be exchanged in the digital asset blockchain.

Canadian judge confiscates $ 1.4 million in bitcoin to a darkweb dealer

Masterclass on blockchain and cryptocurrencies to be held in Spain

Binance remains optimistic about its arrival in the Philippines

Jack Ma: “The blockchain must be friendly with the…

Videogame Dr. Mario World is available for iOS and Android