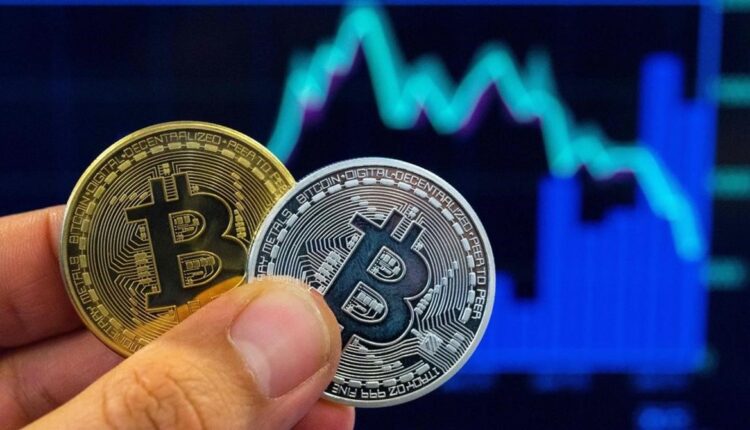 The cryptocurrency bitcoin suffered a significant drop in the market this week, when it went from trading at $ 59,000 to $ 51,000 in less than an hour.

But this was not the only case, since other assets such as dogecoin and ethereum also fell dramatically before recovering a bit again.

This drastic drop could be due to an alleged intervention that the United States Department of the Treasury would apply with respect to money laundering schemes linked directly to cryptocurrencies.

Last week, the excitement for cryptocurrencies seemed to peak when the Coinbase trading platform went public with a valuation of $ 86 billion. After that, a huge 500 % rally followed for dogecoin, an asset that was created as a joke in 2013.

European bank bets on a token on the Tezos network