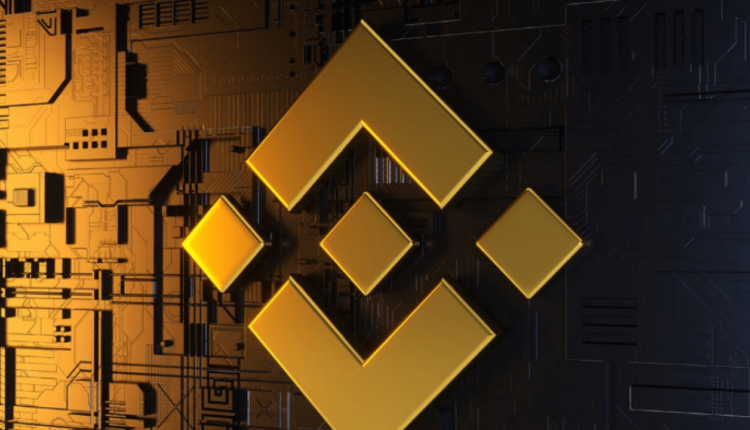 Binance Korea has announced that it will launch real-time AML monitoring, aiming to track the activity on its platform looking for signs of money laundering thanks to a solution developed by Coinfirm.

According to the Cointelegraph source, Coinfirm, who provides a blockchain-independent AML platform to various cryptocurrency-trading institutions, will help the Binance branch in Korea to comply with anti-money laundering (AML) regulations resulting from the Rules Travel Group of the International Financial Action Group (FATF).

Despite the fact that Binance already had the support of Coinfirm since last October on its main platform, it is the first time that it works on a national platform of the exchange.

The initiative plays a very important role because Korea requires a high level of regulatory compliance for cryptocurrencies according to the strict regulatory approach applied to crypto. Under the bill passed in March, the Asian country requires crypto exchanges a permit to operate.

A recently released report suggests that the country’s financial watchdog has been concerned about money laundering with cryptocurrencies since 2017, prompting a tough vision on the situation.

How to develop a blockchain idea in 5 days?