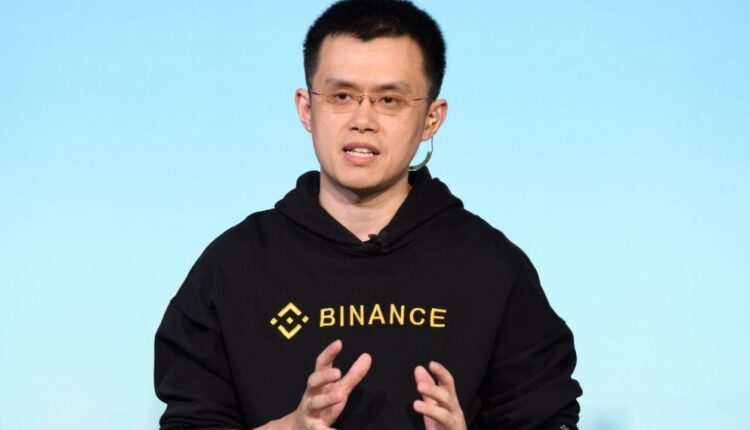 Binance Korea closes its doors due to low trading volume

Korea-based cryptocurrency exchange Binance has decided to close its doors due to declining liquidity and declines in trading volume in its BKRW peers.

As it is known, BKRW is considered a stablecoin pegged 1: 1 to the Korean Won that is used for crypto-to-crypto settlements on the platform.

For its part, Binance KR reported that the declining trading liquidity of its Won-backed peers is a symptom of previous volume problems, which were reported in the broader cryptocurrency market in South Korea.

The problems in the country are further exacerbated due to the strict regulations that have forced many blockchain companies circulating in the Asian nation, which has caused many of them to register their tokens in exchanges abroad.

Commercial flights authorized only to Los Roques and five…