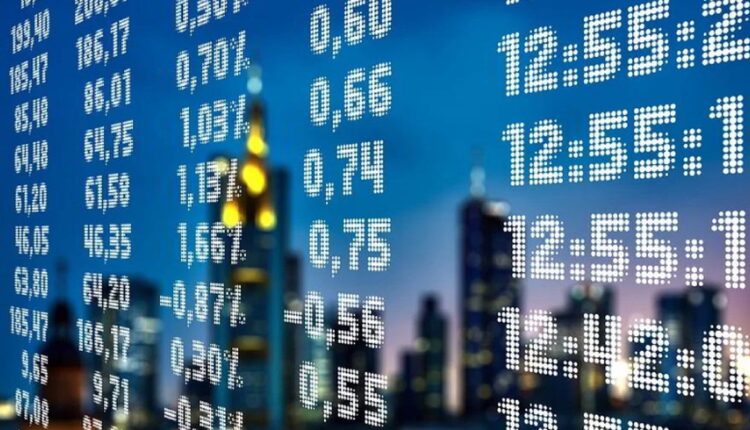 Binance confirms the purchase of CoinMarketCap

According to official sources, it is an exchange strategy to attract a greater number of users to the ecosystem

Cryptocurrency exchange platform Binance has officially announced the purchase of CoinMarketCap for at least $ 300 million, according to information published by the exchange’s official account on Twitter.

Binance CEO Changpeng Zhao, who confirmed the trade agreement reported that “CoinMarketCap’s DNA is strongly aligned with Binance’s ethics and culture, from its sense of integrity to its values ​​associated with freedom, transparency and focus on the user.”

Zhao also commented: “Our common vision will be strengthened by this acquisition to continue growing and provide more transparency to the industry. This will allow us to build on each other’s strengths, jointly serving as infrastructure providers for the crypto ecosystem.”

Despite the fact that the decision has been under discussion since the end of 2019, the community showed opposite opinions to the announcement, alleging the lack of independence that the data service would have. However, some sources to the case assure that the purchase of Binance refers to a strategy of the exchange to attract a greater number of users to its ecosystem.

For his part, the CEO of CoinMarketCap, Brandon Chez, shared a publication on the official blog of the company his enthusiasm about the news, ensuring that this alliance will expand the scope of crypto, thus generating more demand. In his opinion, under Binance’s direction, the service will promote greater adoption of assets among those seeking to operate in a decentralized financial system.

Mexico will end 2020 with a million of unemployed people