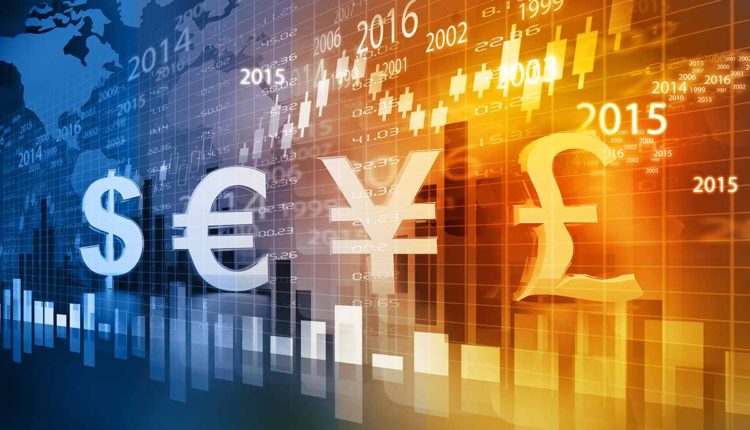 Belfast launches its own digital currency

At present, commercial transactions with cryptocurrencies are authorized in dozens of countries. The English city of Belfast will soon have its own digital currency, called belfast coin, in association with the Israeli payment company Colu.

Initially, local financial authorities indicated that the cryptographic currency would be powered by blockchain technology. However, this information has been denied. On the other hand, they pointed out that the company Colu “will issue belfast currencies later this year in an attempt to support local companies”.

The launch initiative is part of the Rockefeller Foundation’s 100 Resilient Cities project, with which they hope to provide ample benefits for the foundation’s progress.

Colu coins are present in other cities of the United Kingdom, such as London, Liverpool and Israel. However, the belfast cryptocurrency will behave as an incentive element that will offer rewards to the participants “for performing tasks such as civic volunteering.”

On the other hand, the businesses will accept the digital currency through the application of the company Colu. The CEO and co-founder of Colu, Amos Meiri, said: “Belfast Coin will make a tremendous contribution to the development of the city: economically, socially, environmentally and beyond.” The executive emphasizes that the digital currency will serve to empower residents, businesses, and educational institutions in the fight for the same goal.

Softbank will invest in Latin America this year

Bancamiga simplifies the use of its international accounts…