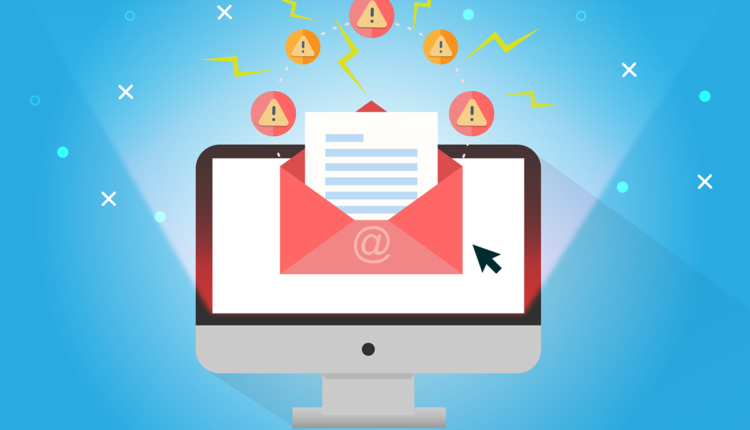 The theft was made through the appropriation of the victim's email, which is a call to protect the accounts with a minimum of authentication

A 23-year-old woman from Sydney, Australia, was arrested for allegedly stealing cryptocurrencies worth more than $ 300,000 at the time. The anonymous woman stole 100,000 XRP from a wallet of a 56-year-old man, the event occurred last January.

She was arrested by the police after a raid on her house, after a 10-month investigation. After the hacking of his email account, the victim would have been blocked from his cryptographic wallet for two days. When he managed to regain access, he discovered that the XRP had disappeared.

A report from News Corp Australia maintains that the female transferred the XRP to an exchange based in China, which later became bitcoin. At the time of the theft, XRP was trading around $ 3.50, so the amount is so high.

However, due to the recent sharp fall in prices, XRP has a value of approximately $ 0.45 for the date, which makes the current value of the stolen funds $ 45,500.

Detective Arthur Katsogiannis, commander of the New South Wales Police Computer Crimes squad, said: “An email account is more valuable than people think. Scammers are increasingly turning to emails that link the person to financial accounts and other personal information.”

It is suggested that email accounts containing personal and financial information should have a minimum of authentication. For his part, the woman was granted conditional bail and must appear before a local court.

The pros and cons of cryptocurrencies issued by governments

Spain and the IDB will boost tourism in Latin America

Ripple expands its operations and opens new office in Brazil