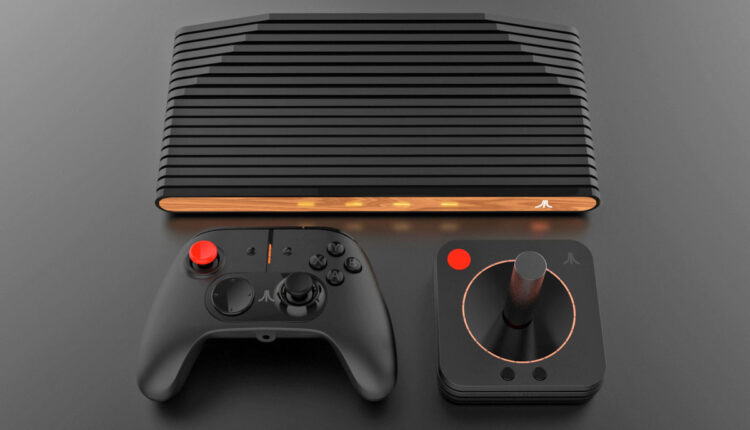 The brand prepares the launching of its new console after 20 years, which will allow gamers to acquire and spend crypto while playing

Atari is preparing its first new console after 20 years, Atari VCS, which will allow gamers to acquire and spend cryptocurrencies while they play. Atari VCS, originally known as Ataribox and offering access to more than 100 Atari Arcade games and classics like Pong, is expected to be launched in November, the same month as PS5 and Xbox Series X and S.

So far, more than 11,500 people have reserved the new hardware through the Indiegogo platform, where Atari raised more than $ 3 million. Atari VCS will have internet connectivity and will allow users to purchase products with Atari tokens, which will go on sale later this month, as reported by Bloomberg.

On October 29, the Bitcoin.com Exchange will begin selling a million dollars in these tokens for 25 cents each to retail investors outside the United States. The tokens will be used for users to carry out in-game purchases and for partner games. In addition, the company is also working on a stable currency for games.

“We have a brand, we have followers; we think we’re going to get some attention in any case,” Atari CEO Frederic Chesnais said. “We do not need to sell millions at the beginning, it is a long-term effort,” he added.

The console will be launched at a price of $ 390, according to Bloomberg, and will include 8 GB, a wireless controller, a classic wireless joystick and 100 classic Arcade video games from the US studio.