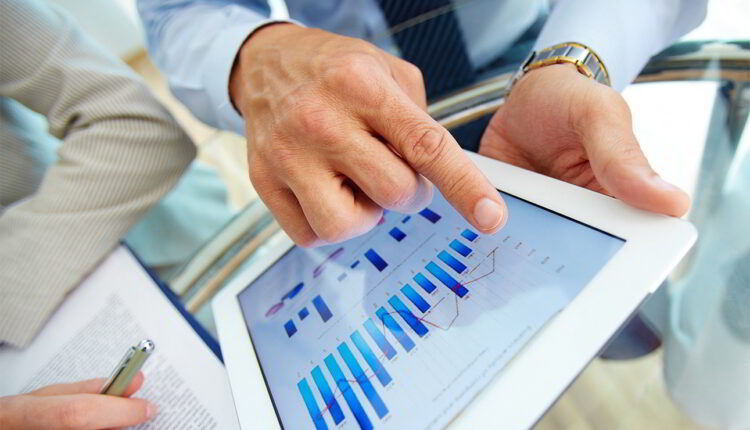 Aspects to be considered for making financial decisions

Juan Carlos Apitz, member of Intelinvest, analyzes and considers key to prioritize the data, be prudently flexible and identify comparative advantages. The "counterattack ability" must be highly valued

A few weeks ago, president Donald Trump assured that the number of people infected with COVID-19 was reaching its peak in the United States. For some days, the reopening of public spaces, shops and institutions of local and federal administrations was announced. None of this was sustained in time. As Europe quickly recovered from paralysis, cases in the United States increased again, and normalization of economic activity in the world’s leading economic power is now further delayed. The manager of alternative markets of Intelinvest, lawyer Juan Carlos Apitz, explained to the readers on request what are the details and consequences of this second wave of infections, from the economic and investment perspective.

“Covid-19 cases have increased significantly in 3 of the 4 most populous states in the United States. While New York – the state with the highest rate of infection – managed to control the epidemic curve, the situation in California, Arizona, Alabama, or Florida and North Carolina, reached record levels. In particular, the cases in California, Arizona, Texas and Florida have increased fivefold in a period of time that does not exceed 6 days. It is, without a doubt, disturbing”. 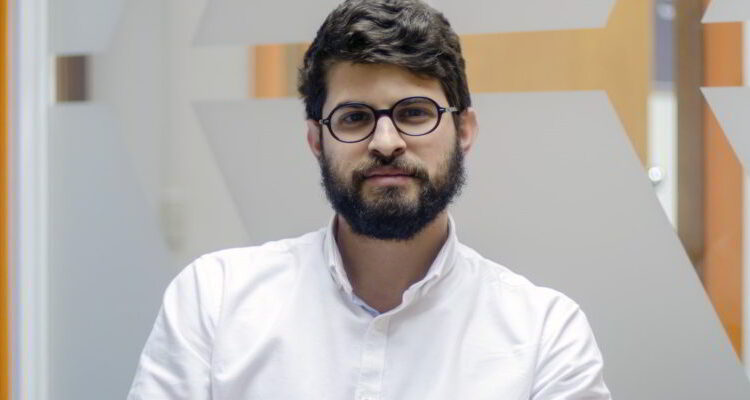 Despite concerns about stalled policies to combat the pandemic, Americans have had an unprecedented institutional response to revive economic activity and stabilize financial markets. The Federal Reserve has stated its intention to keep interest rates almost at zero until 2023, which will keep the cost of borrowing for corporations and citizens at record decreases. Although the liquidity that the Federal Reserve has injected exceeds the limits of previous years, fiscal policies have predominated in the package of measures to stabilize the pocket of the Americans, said the specialist and member of the brokerage house.

“The goal has been to decrease unemployment and control inflation, and although nearly 30 million Americans have lost their jobs, these numbers are falling at a very rapid rate. On the other hand, it is estimated that the federal deficit will reach more than 120% of the United States’ GDP in 2030. In sum, the American institutions have convinced that they are willing to do whatever it takes to stabilize the financial markets”.

Some of the transformations that have occurred during the pandemic in the developed world are here to stay. This has an effect on the rest of the planet. The digital economy has grown in 3 months, which had taken years to advance, as the demand for technological solutions has pressured the industry to invest the best resources in providing this kind of means or resources. The medical industry, for its part, has been at the center of the debate on the health system in the United States, as the saturation of spaces, the importation of supplies and the conditions of medical personnel have tested hundreds of thousands of citizens, supplier companies and markets; work insurers have collapsed and thus have also been transforming at a rapid rate, as biotech companies have done. This presents a new and different panorama from that of a few months ago.

Three elements can help us to decide well 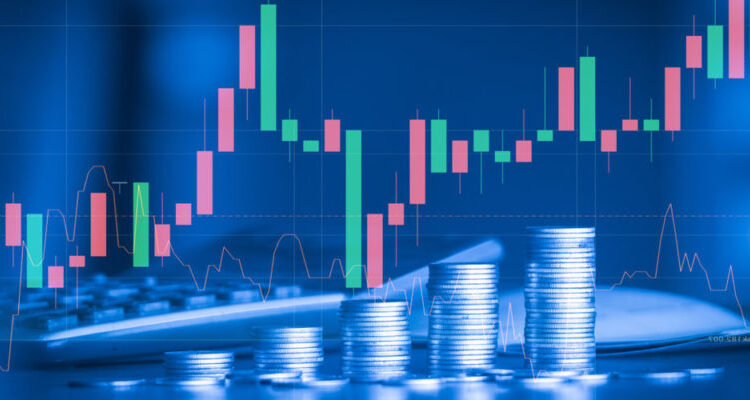 No less relevant is the political framework in which the pandemic has spread. Presidential elections will be held in the United States in November, and the Democratic Party is ready to face Donald Trump at the polls. His candidate, former Vice President Joe Biden, has remained distant from the media, because in his opinion, Trump’s mistakes benefit him. Although the pandemic has determined the conditions for this election, social mobilization against racism and police abuse has brought to the fore the structural crisis of inequality that has been debated so much in the United States. Trump, who has benefited from the identity discourse against illegal migration and in favor of protectionist policies, seems to be at a crossroads against the anti-racist narrative of the “Black Lives Matter” movement, which could mean a substantial setback in the media impact of the American president.

Juan Carlos Apitz Ardizzone, one of the spokesmen of Intelinvest, Casa de Valores, pointed out: As the media (communication) have made available their resources to inform and focus on the development of the global pandemic, investors must fundamentally consider three elements to make financial decisions at this time.

What are the keys? “First, it is essential to prioritize the data over any other metric; without the support of good data and the professional analysis that comes from it, any narrative could result in poorly thought-out or unsustainable investments in the medium and long term. Second, investors must be prepared to change their expectations, as conditions are changing and flexibility in judgments is essential to adapt to the new times. Finally, investments made under conditions of uncertainty must respond to identifiable advantages in sectors where investors have – it is worth noting – a comparative advantage and can find long-term potential”.

If we focus on the names, markets, and managers with the greatest counterattack ability, we will be paying attention to the (market) leaders of the future

Taken from an interview conducted by El Sumario

Microsoft vulnerability is a risk for companies in the world