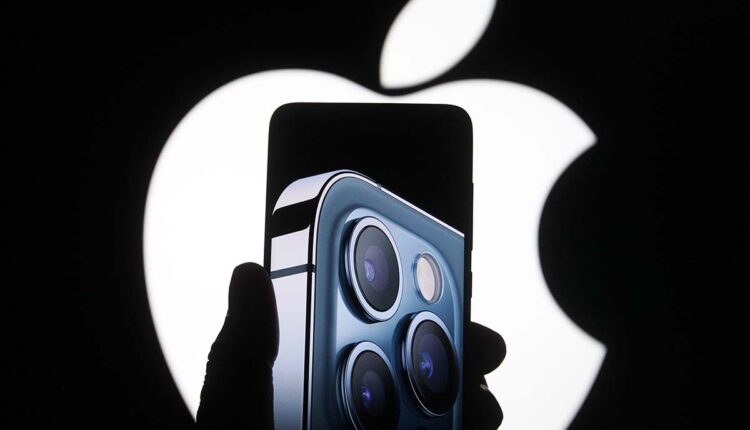 According to a Financial Times publication, the technology company is looking for an alternative to Google, the most used browser in the world

Apple is working on developing its own search engine as an alternative to Google’s search engine and has started adding features in iOS 14 and intensifying the work of its search bot, according to the Financial Times newspaper.

Applebot, the search bot that Apple uses to compile vast databases of material on the Internet, similar to the one that Google uses for its search engine, has recently increased its activity, according to experts in the sector, which coincides with a greater movement of the company search division.

In the latest version of the iPhone operating system, iOS 14, Apple has started displaying its own search results and links directly to web pages when users type queries from the home screen.

Added to this are job openings for search engineers to “define and implement Apple’s innovative search technology architecture.” This move by Apple coincides with the antitrust investigation that the United States is conducting against Google.

The United States Department of Justice (DoJ), along with eleven states in the country, filed an antitrust lawsuit a week ago against Alphabet, Google’s parent company, accusing the company of abusing its dominant position in the search and advertising markets on the Internet.

The DoJ asserted that the lawsuit seeks to “prevent Google from illegally maintaining monopolies through anti-competitive and foreclosure practices in search advertising and search markets, as well as to remedy damage to competition.”

Russia will use blockchain in nuclear energy