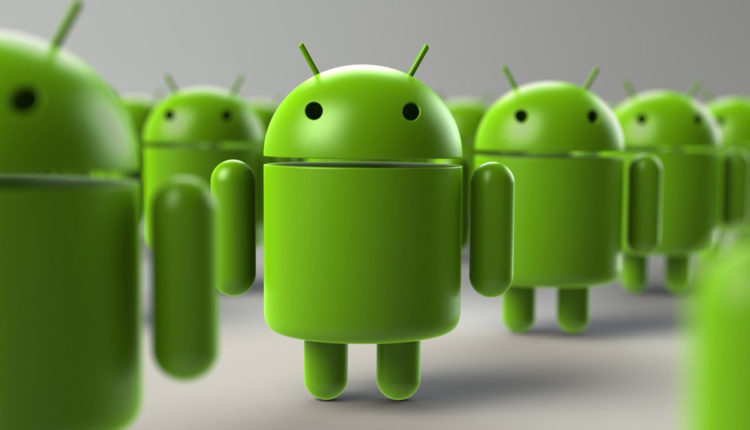 Android gets rid of dessert names for new versions releases

Google abandoned the idea of ​​calling them this way, although during the creation of Android 10 it was named "Fifteen Tart"

Google has dispensed with desserts as part of the name of its new mobile operating system, which will be known simply as Android 10, although during its development, the development team came to call it Fifteen Tart

Finding the name of a dessert that began with the letter ‘Q’, and that was more or less known worldwide, was not an easy task, as explained by the Vice President of Engineering for Android, Dave Burke, and the software engineer Dan Sadler, in an interview on the YouTube channel All About Android.

Internally, Android Q was known as Quince Tart, and even the letters ‘qt’ came to appear in the construction of the Android Open Source Project (AOSP) for Android 10.

However, Burke has recognized that his choice for the dessert name was Queen Cake, a cake with a cherry with grated coconut on top and whose real name is Queen Elizabeth cake, in reference to Queen Elizabeth II of England.

Finally, the Android team they decided to eliminate the “dessert name and the identification letter” because the new name is simply Android 10. This change is accompanied by a new logo, with renewed typography.

Burke and Sadler also talked about the gesture control that will come with this new version of Android. Specifically, they explained that they had to hurry in their development because mobile manufacturers were already working on their own versions.

Libra Association launches a reward program for the public