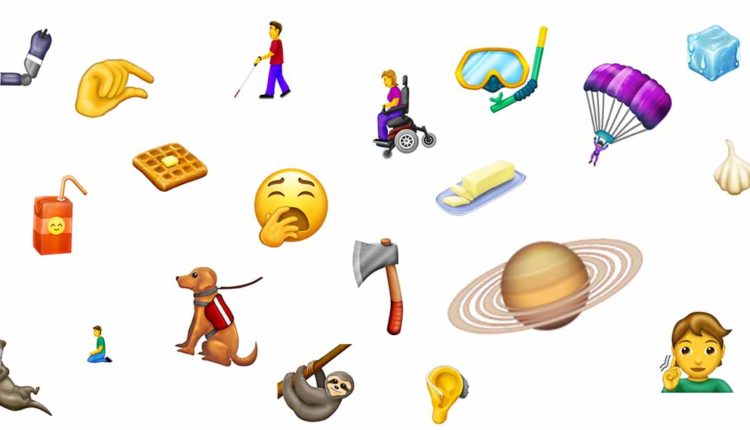 The new icons are already part of the portfolio offered by the new operating system, which began to be distributed on September 3

The latest Android 10 update, which Google began distributing on September 3, includes neutral gender emojis which will appear by default on the keyboard when a message is sent.

Google notes on the official Android 10 page that “it introduces 65 new emojis, including inclusive gender designs for emojis such as haircutting, weight lifting and sauna.” In July, the company already indicated in its blog that those emoticons that “did not specify gender” would appear by default with an ambiguous gender design on the keyboard when a message was to be sent.

Users can continue to send emoticons of male or female gender, holding down on the neutral gender so that other option appears.

These emoticons are characterized by having an ambiguous gender in such a way that they cannot be classified as male or female. Mostly, they wear an orange shirt and stand out for wearing a haircut that gives that neutral character.

Google had announced last May that 53 of the 65 new emojis would be ambiguous in Android 10, including those of fantastic characters such as vampires or zombies, or people playing sports. They have also introduced emoticons in pairs, where, for example, two emoji of neutral gender appear shaking hands.

The NSA works on the development of a cryptocurrency

PWC Luxembourg will allow payment with bitcoin from October

Inflation in Brazil rose to 0.93% in March