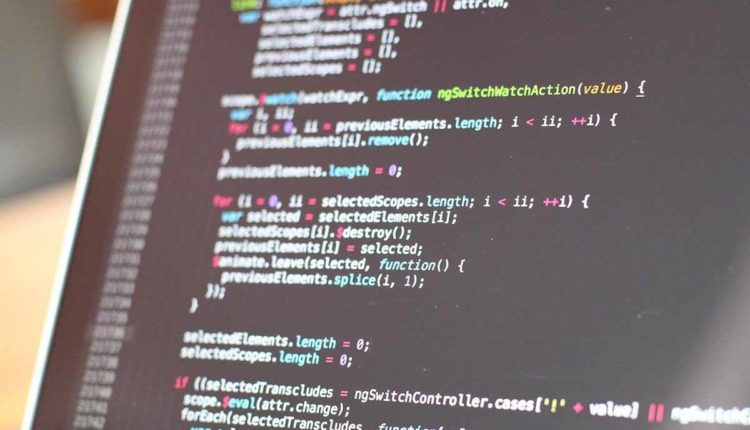 The firm developed the Mad Libs text processing technique that allows them to rewrite texts, while maintaining the meaning, to preserve customer privacy

Amazon has developed a technique that allows to analyze texts with natural language protecting the security and privacy of users through a system that replaces the original words, rewriting the sentences but maintaining the meaning.

According to a study prepared by the Massachusetts Institute of Technology (MIT), most current anonymization techniques are exposed to attacks in which cybercriminals compare information with data from other sources, thus identifying people.

The new technique developed by Amazon, known as Mad Libs, avoids introducing noise into the databases and instead replaces the words of the original text with others, rewriting it but retaining its meaning, as the US company explains in a statement.

Mad Libs renews current anonymization systems through what Amazon has called metric differential privacy. Instead of always changing the words to the same degree, the new system modifies the text to a greater or lesser degree according to the similarity between its database and the user’s text.

This process is done maintaining the original meaning of the texts. In the case of physical locations, for example, these are changed to others nearby, while the system is also able to detect more general and more concrete words within the same semantic field.

Amazon researchers have already tested this technology and claim to have achieved with it results up to 20 times better than expected at the privacy level.

Eurochamber on the way to ratify the brexit